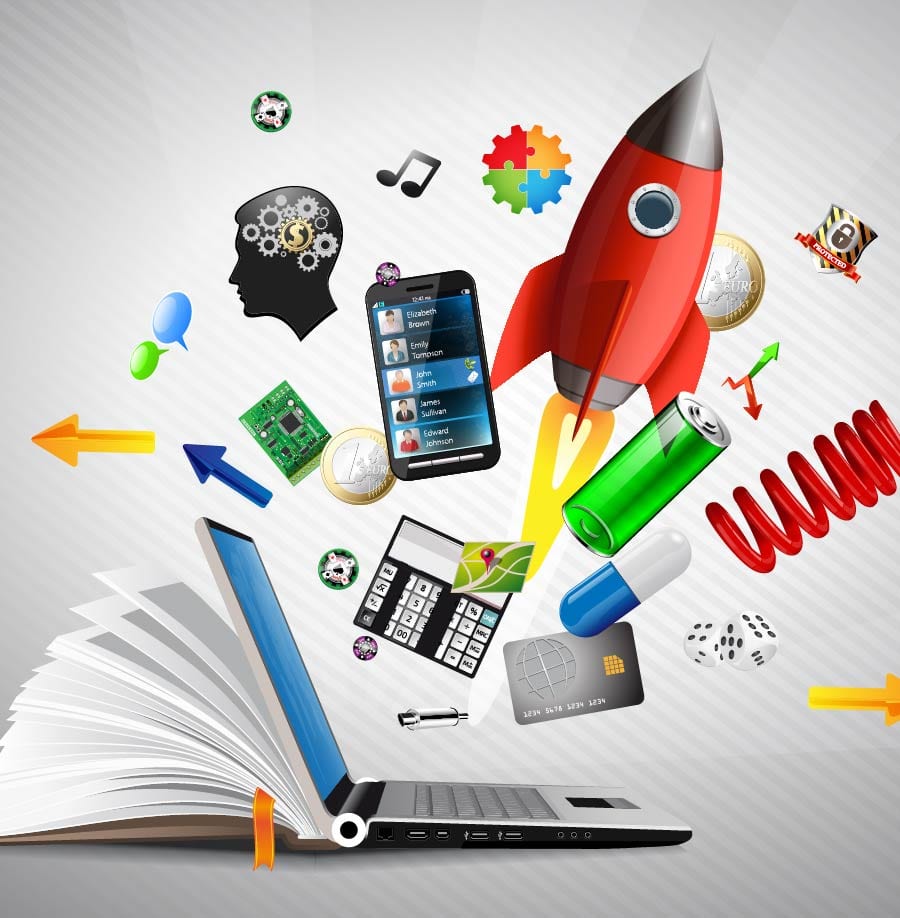 We have received several escalations for virtualized Windows Server 2008 Standard failing to boot after deploying KB4512476.

Approximately 1 in 50 Windows Server 2008 Standard servers is failing to reboot successfully after receiving this patch.

We have opened a ticket with Microsoft to investigate this issue further. Through testing, we have determined that this no boot situation can occur on systems whose Windows boot configuration data store (BCD) has been previously altered.

Because KB4512476 is a security rollup, the percentage of problem servers is relatively small, and the NOC has been able to assist in getting affected servers back online, we have chosen not to blacklist this patch at this time.

If you encounter this condition it can be remedied by using the ISO image and running the command as shown – C:\>bcdedit /set {default} path \windows\system32\winload.exe.